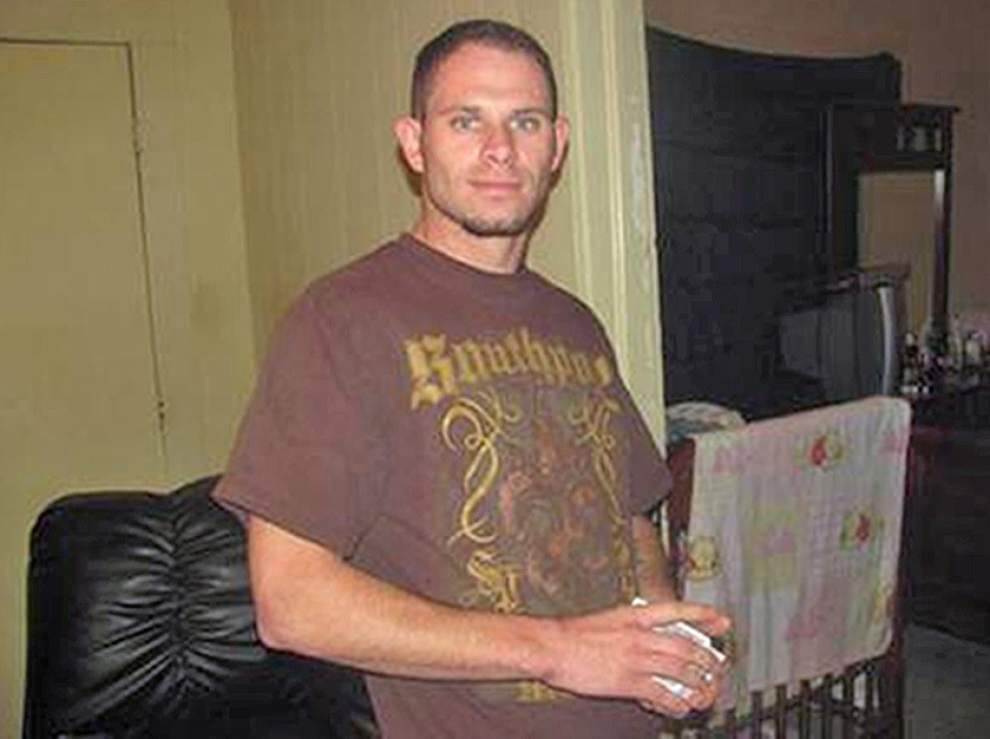 Lawsuits Filed in Death of Minjarez

The mother and grandmother of two children of a Scott man who died a year ago after losing consciousness during an arrest have filed separate wrongful-death lawsuits. The suits are filed in Lafayette federal court on behalf of the minors.

Catherine Cortez filed suit Friday in the death of her son, Robert Minjarez Jr., a day after Heather Scanlan — the mother of the two children — filed her own lawsuit.

The Lafayette Parish Coroner’s Office ruled Minjarez’s death a homicide in September, citing the 30-year-old’s cause of death as asphyxia “due to face-down physical restraint by law enforcement officers,” with muscle breakdown and cocaine toxicity cited as contributing factors.

“The forensic pathology report is the best independent public record showing the shocking manner that this man was killed,” said Lafayette lawyer Clay Burgess, the attorney for Cortez.

Although Scanlan still cares for the children, Cortez is challenging her competency in handling the matter, Burgess said.

Deputies with the Lafayette Parish Sheriff’s Office and officers with the Scott and Carencro police departments were involved in Minjarez’s arrest. The wrongful-death suits names multiple defendants.

All remain employed with their respective agencies except for Birkenmeier, who resigned in January, the Sheriff’s Office said.

Life support was suspended on March 7, 2014. He spent five days unresponsive after officers shacked his hands and legs and pinning him down. The lower half of his body was on the sidewalk. His upper body below the curb. The incident took place in front of a Lafayette convenience store.  The autopsy report cited the surveillance video.

He pleaded for help for about four minutes.  He was screaming “I can’t breathe,” “you are going to kill me” multiple times before he groaned and lost consciousness.

The incident began with Minjarez pacing in front of the Texaco store at Pont des Mouton Road and University Avenue. Scanlan and their two children were inside, according to the lawsuits. The store clerk reported his behavior to police, and responding officers detained him almost immediately.

State Police does not comment on pending investigations. However, they confirmed Thursday the agency submitted its investigative report into the matter to the 15th Judicial District Attorney’s Office. That agency’s action on the matter is on hold while the FBI conducts its own investigation.