Pexeva® increases serotonin levels within the body to achieve psychological balance. In addition, Pexeva® may also be for those living with premenstrual dysphoric disorder (PMDD) post-traumatic stress disorder (PTSD).

Pexeva® is not for patients, who are allergic to paroxetine, who under are 24 years old, who have a history of drug abuse, epilepsy, bleeding disorders, kidney or liver disease. 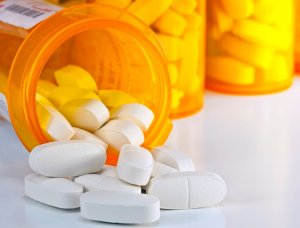 Like other SSRIs, Pexeva® can cause serious side effects in rare cases. Taking this medication during pregnancy can significantly increase the risk of an infant being born with any of the following severe birth defects:

If you or someone you love has injuries due to a dangerous drug, contact The Law Offices of L. Clayton Burgess.