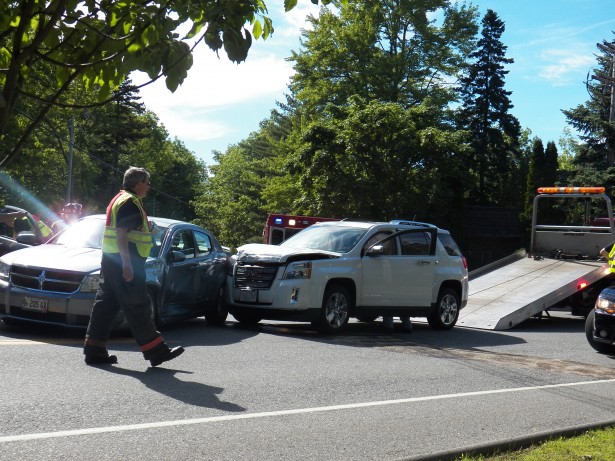 Motor vehicle crashes are one of the leading causes of injuries and deaths in Baton Rouge, LA. While the fatality rate has significantly decreased, it’s still fairly high.

Statistics of Car Crashes in Louisiana

You can’t prevent every accident, but knowing about their common causes can help you avert some of them. Our seasoned car accident attorneys in Baton Rouge at the Law Offices of L. Clayton Burgess list the statistics on vehicle accidents in the year 2017, in Louisiana:

With an estimated 135,000,000 cars on US roads, it’s no wonder that car accidents are quite common. About 40% of these collisions have been the result of drunken driving. Let’s take a look at some of the common types of car accidents in Baton Rouge:

Have You Been Injured in Auto Accidents in Baton Rouge? If Yes, Call an Attorney, Today!

Despite knowing the causes and types of car collisions, you may still not always be able to avert deadly accidents. If you’ve sustained injuries in an auto accident, we are confident that we can help you get optimum compensation for your injury and damages. Having an experienced lawyer by your side can help you recover the maximum possible amount.

Our auto accident attorneys in Baton Rouge, LA work on a Contingency Fee Basis, which means that we charge fee only when we win monetary compensation for you. Call/visit us for further legal queries.