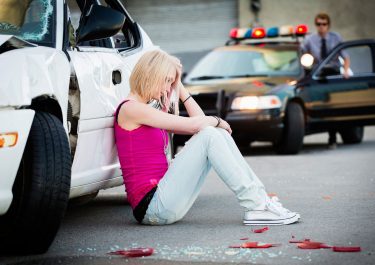 Dangerous Roads and Intersections in Lafayette

In 2012, there were around 21,667 deaths reported due to car crashes. Most cities around the world have hazardous roads, but some of Lafayette’s streets and intersections are unsafe enough to leave motorists horrified and sometimes even confused. If you’ve become a victim of a car accident, get in touch with our personal injury attorneys in Lafayette, LA, without the slightest delay. Here’s a list of 5 dangerous roads and intersections in Lafayette that can be used to help you avoid these risky routes while commuting.

It is every driver’s responsibility to, as far as possible, try and make these intersections safer and easily navigable. By focusing on the streets, obeying the speed limit, and driving defensively, we can minimize the number of accidents that occur every year.

If you or someone you know has become a victim of a car accident, get in touch with our Lafayette personal injury lawyers at the Law Offices of L. Clayton Burgess. We have a team of seasoned and dedicated attorneys who can help you to get back to normal life. Call us at (877) 234-7573 for queries.