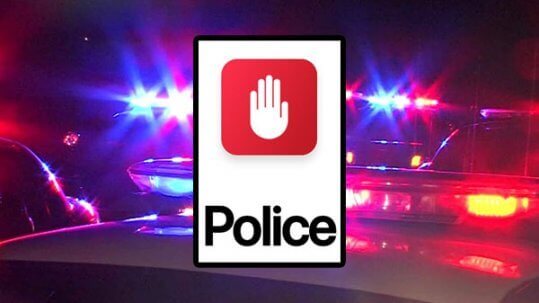 Is a Police Report Mandatory When Proving Negligence in a Car Accident?

Car accidents are sometimes minor ‘fender benders’ and do not involve injuries. These car collisions occur in parking lots and when cars are backing from parking spaces. Most of these accidents do not lead to significant injuries to motorists and passengers. Such collisions, however, may cause slight damage to the cars and the question often arises whether you need to report this type of accident. The answer lies not only in the specific circumstances of the accident but also on the state you live in.

If you are based in New Orleans and planning to file a lawsuit against the accused, our New Orleans car injury lawyers are here for assistance. In this post, let’s take a look at whether a police report is mandatory when proving negligence in a car accident:

What is a police report?

It’s a documented report of what witnesses told the police officer, other drivers at the scene of accident, weather conditions, and drivers’ injuries. Though a police report at the accident scene carries weight, it’s not the final statement in the court as the officer in charge has not observed the collision. Under most circumstances, insurance claims can be filed without any police report. It’s important to understand that a police report helps to expedite a request however, it doesn’t block a claim. In other words, a police report is not mandatory in filing a claim rather it offers a lot of impactful testimony.

When there are court cases, the result immensely depends on the credibility and a police report can state whether the defendant and plaintiff are credible. If the plaintiff chooses, h/she can file a claim against the accused even days and months after the accident, however, it just needs to be within the statute of limitations. After a claim is filed, it’s on the jury to decide the credibility of witnesses and documentation of the damage.

Instances when you need to inform the law enforcement officer after an accident?

There are many states which require you to report any accident to a law enforcement officer. In fact, even if there is minor vehicle damage, drivers must report the accident, especially if the cost is between $1000 and $2,500.

One of the major reasons to get in touch with a police is due to the injuries sustained by the victim in the accident. Though after an accident, you may be of the opinion that you are not injured at all, many injuries do not get apparent immediately after the collision. Thus, a police report is always helpful.

If the car accident occurs on days of adverse weather, it’s advisable to get in touch with a law enforcement officer.

Another situation when you need to contact the police is when you believe that the other driver whose negligent actions led to the accident doesn’t have insurance.

Proving fault without a police report

In most instances, fault has to be determined without any police report. Thus, most motorists gather their evidence, such as pictures and videos. There are also times when fault is determined on the type of collision that occurred:

A Seasoned Attorney Can Assess Liability

If you’ve been involved in a car accident, it’s advisable to get in touch with an attorney without the slightest delay. Usually, laws regarding fault vary from state to state. Our New Orleans personal injury lawyers at the Law Offices of L. Clayton Burgess have decades of experience in handling complex car accident cases. We work with a team of clerks, assistants, and paralegals to obtain a fair compensation.