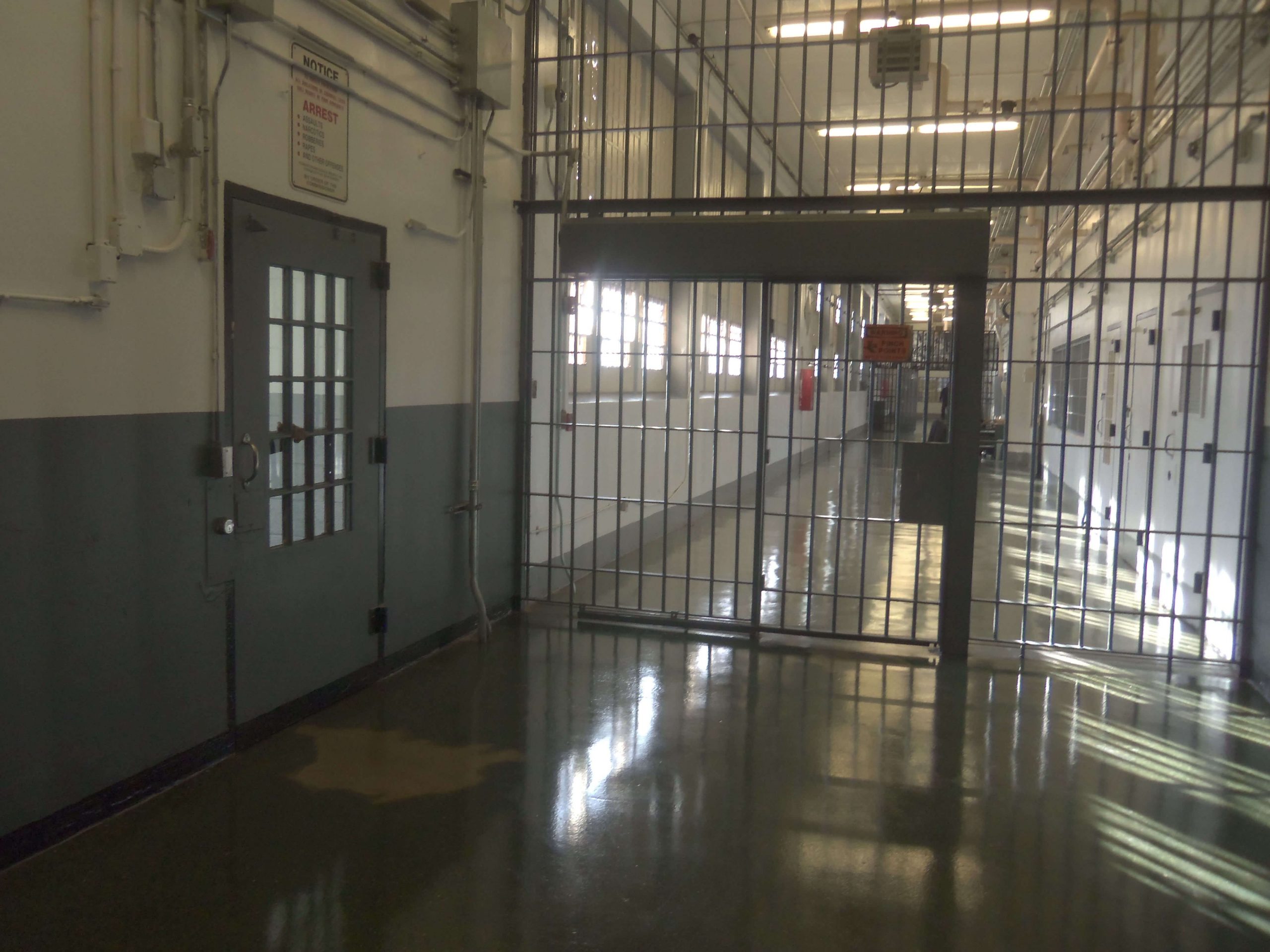 LAFAYETTE, LA, September 28, 2015 – A Complaint for Damages has been filed regarding jail conditions. Lafayette Parish Sheriff , Consolidated Government President and others are named. The jail conditions suit was filed in Western District of Louisiana by the Law Offices of L. Clayton Burgess on behalf of Steven Duplechain, III.

The petition alleges that Steven Duplechain was falsely arrested and imprisoned after he called to report a burglary at his home. While incarcerated Duplechain claims he was attacked and stabbed by two prisoners who were able to manipulate the locking devices on cell doors and gain entry into his cell on more than one occasion.

At the heart of the complaint are allegations of a widespread pattern of violence and substandard jail conditions resulting from several contributing factors mainly directed at the Sheriff, including:

Inadequate Searches and Shakedowns for Weapons and Contraband (Paragraphs 92 – 102)

If you are the victim of police misconduct, abuse or negligence, poor jail conditions, you need an attorney. The Law Offices of L. Clayton Burgess have extensive experience with misconduct cases. Call our attorneys to schedule a FREE case consultation. We are a no win/no fee firm. If we don’t recover a monetary award for your losses, you don’t owe us.