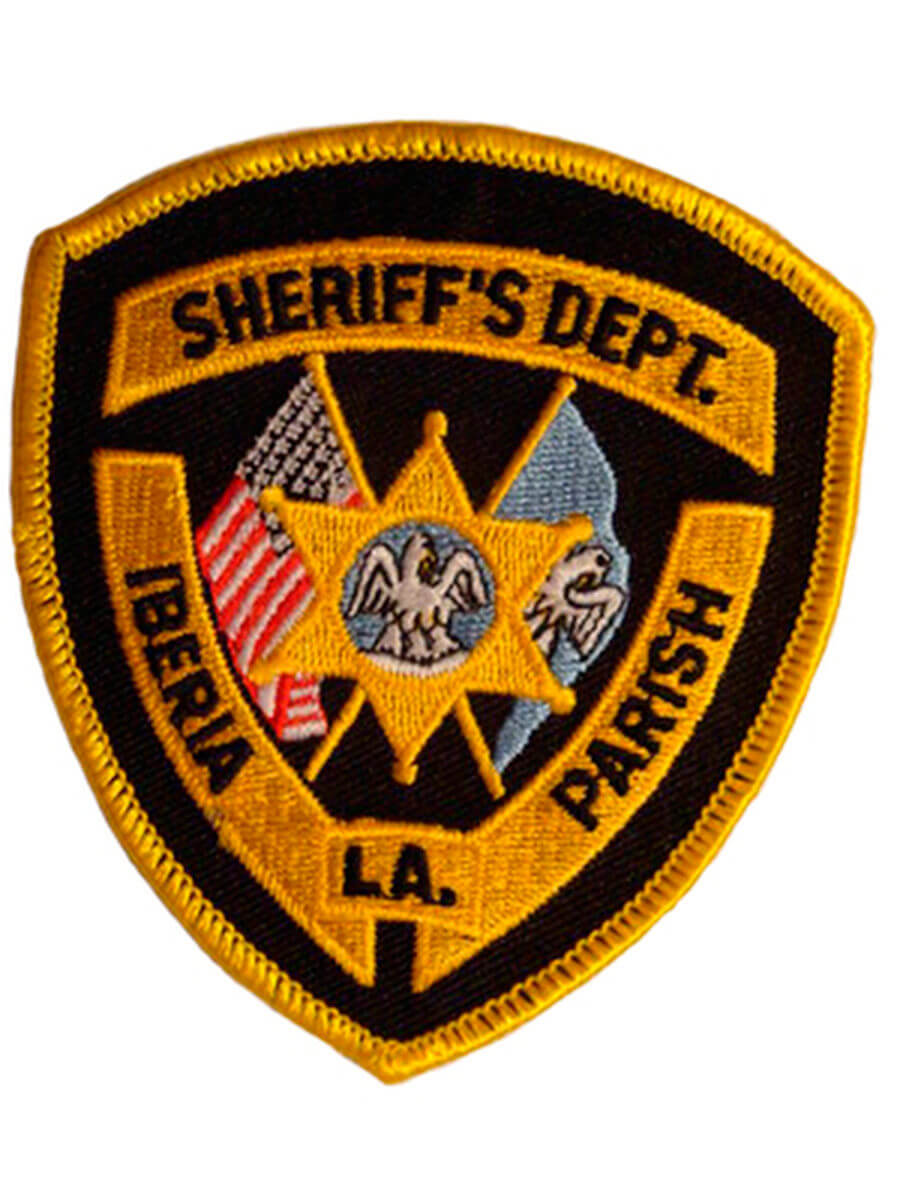 Instances of prison abuse are becoming more and more prevalent in the United States.

The frequency of these type of occurrences are the topic of a recent investigation by correspondent John Rushing.

Clay Burgess was recently interviewed for American Sheriff, an episode in the YouTube series Fault Lines.

The 26 minute report details two sheriffs with a history prison misconduct/abuse cases. The sheriff of Bristol County, Massachuttes has an incredibly strict, tough-on-crime approach and a high suicide rate in his prison.

A little closer to home, in Iberia Parish, Sheriff Louis Ackal is the subject of an investigation of the Civil Rights Division of the FBI.

Clay has nearly a dozen lawsuits currently against the Iberia Parish Sheriff’s Office (IPSO).  He represented Whitney Lee, one of the subjects of the report, in a lawsuit against Ackal and the IPSO. John Rushing approached Clay for his participation in the investigation.

Instances of misconduct and abuse within the prison system happens far too often. Coincidentally, while the Fault Lines crew was in Louisiana film for the Ackal investigation, there were five other sheriff’s deputies in a nearby town arrested for beating an inmate.

The Law Offices of L. Clayton Burgess has extensive experience getting justice for victims of abuse within the prison system. We have over twenty years experience as police misconduct attorneys. If you or an incarcerated loved one are victims of abuse of power, you need an police misconduct attorney. Contact our team to schedule a FREE consultation today! 877-234-7573