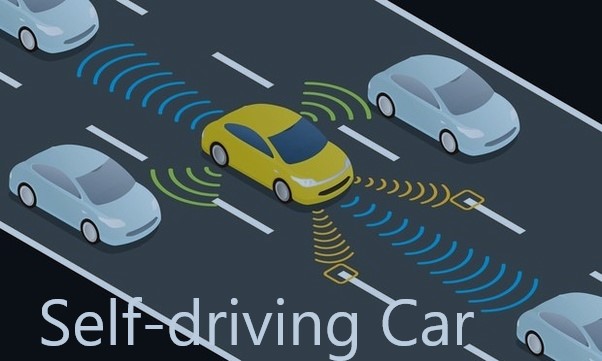 Automated self-driving cars are becoming a rage across the United States. A remarkable example of bleeding-edge 21st-century technology, these cars are reshaping the auto-mobile industry like never before.

Yet, despite their rising popularity and subsequent proliferation across cities, the safety and reliability of self-driving cars remain under question. Quite a few incidents of crashes and accidents have been reported from different cities, as more and more of these vehicles have started operating on the street. Reputed car accident attorneys believe that the inadequate safety record of self-driving cars could be a major cause of concern.

So, are self-driving cars truly safe?

More than 46 companies in the USA (Google Waymo, Tesla Autopilot, etc.) have designed and conducted on-road testing of their automated vehicles, with some companies having made their cars commercially available. These cars are fully autonomous, can drive by themselves without any driver input but are often programmed to hand over controls in unmapped areas or during severe weather conditions.

However, despite their risks, self-driving cars offer several benefits that are the major reasons behind their rise in popularity.

The Law Offices of L. Clayton Burgess offers world-class legal assistance on a contingency fee basis for car, trucking, and other kinds of motor vehicle accidents. If you have been involved in an accident, be it human-driven or self-driven cars, do not delay and connect with us today. Seasoned car accident lawyers are here to help you fight your case with authority and achieve assured success. Call us or chat live with our client support team and schedule a FREE case evaluation.